Here is a list of 12 most badass dog breeds. The World Canine Organization, headquartered in Belgium, recognizes over 300 dog breeds.

The English Bulldog (also called British Bulldog or just Bulldog) and Pit bulls are the most notorious bull fighters. Other badass breeds love cornering prey as large as adult lions, and then waiting for their masters to finish them off.

Some of the badass qualities these badass dog breeds possess include speed, courage, obedience, immense size, intelligence and a strong sense of smell. 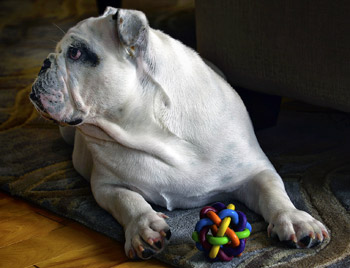 Also known as the English Bulldog or British Bulldog, the Bulldog is a muscular, courageous and expensive dog breed. A Bulldog’s most prominent feature is the heavily wrinkled face and the pushed-in nose.

The massive head makes the dog look aggressive – and the dog was bred to bring down fully grown bulls when bull-baiting was a loved sport. But this badass dog breed is now a friendly and very obedient pet.

2. Doberman are Among Badass Dog Breeds 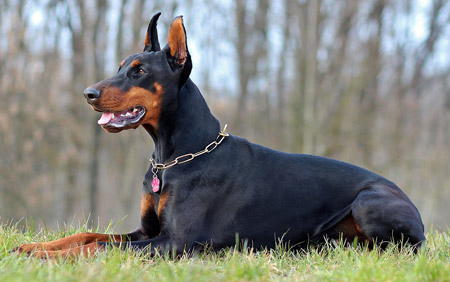 This dog breed is also known as the Dobermann or Doberman Pinscher. They are a perfect guard dog: medium to large in size, energetic, brave, obedient, intelligent and always alert.

Dobermanns have a badass look as well – usually with cropped ears and a docked tail. But it’s good to note that some people denounce the practice of ear cropping and tail docking. 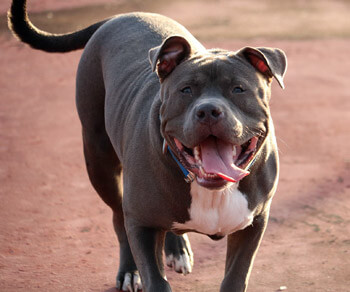 Pit Bulls were bred to fight. They are determined, powerful, and energetic. But they can be erratic sometimes, even turning on their owners.

As a result of cases of fatal Pit Bull attacks, there is a ban on this dog breed in some countries. These include Brazil, France, New Zealand, Canada, Norway, Denmark, Poland and several US states. Other badass dog breeds that you should be careful around include Dogo Argentina, Boxer and the Japanese Tosa. 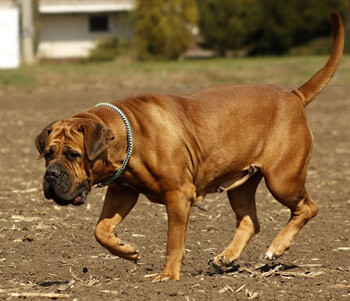 Have you ever heard of a dog breed that is used to hunt lions? The African Boerboel is a mastiff-type of dog. They have their origins in South Africa.

The large, muscular and brave dog was a reliable companion for lion hunters, easily cornering their prey and waiting for their masters to do the rest. They make great guard dogs. Boerboel dogs are also great family pets. 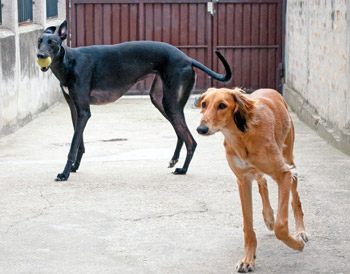 These are fast and agile sighthounds – only slower than its cousin, the Greyhound, over short distances. Saluki are actually the fastest dogs over long distances.

The dog breed was originally bred to run-down game in the Fertile Crescent (a region in the Middle East). However, this badass dog breed is now used mostly in dog races.

Saluki have a top speed of up to 669 km/h (43 mph). They are quiet, reserved and intelligent dogs. 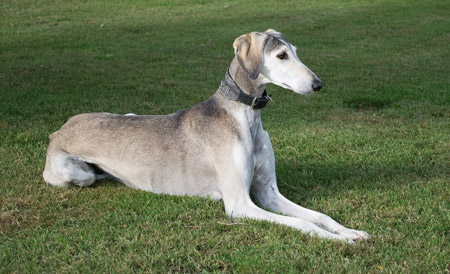 This is a cousin to the Saluki. Greyhounds, like the Saluki, are sighthounds that rely on sight rather than scent. They have a narrow, aerodynamic head, arched back and very long legs.

A Greyhound is usually faster than a Saluki over short distances. When they aren’t busy outrunning their prey, these dogs are quiet, gentle and intelligent. 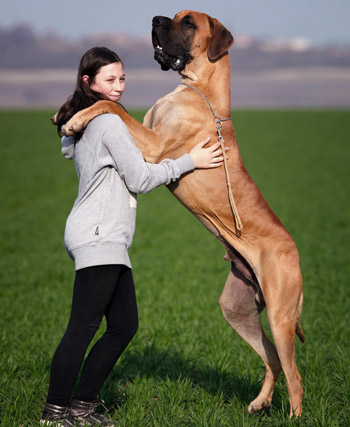 This dog breed holds the record for the world’s tallest dog. Zeus is the badass dog name of the Great Dane who holds this record. The dog died while 5 years old in September, 2014 and stood at a height of 1.1 meters at the shoulders/ withers (and 2.26 meters while standing on the hind legs).

Despite their great size, Great Danes are referred to as gentle giants. A well-socialized Great Dane makes a good watchdog and a family pet as well.

8. Beagle are a Tough Dog Breed 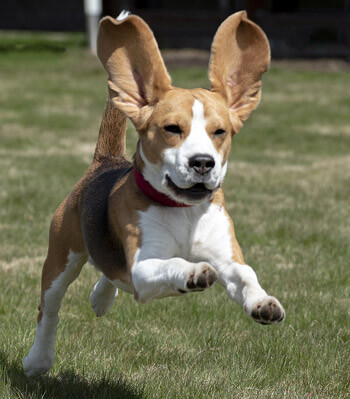 A Beagle has an excellent sense of smell. The small scent hound has one of the most sensitive dog noses. In addition, the small badass dog breed has a gentle temperament.

As a result, the dog breed is often used in airports to detect illegal drugs. They can also sniff out bedbugs! Beagles have proven to be reliable in sniffing out food, fruits and animal products in customer luggage in international airports.

9. Basenji are one of the Badass Dog Breeds 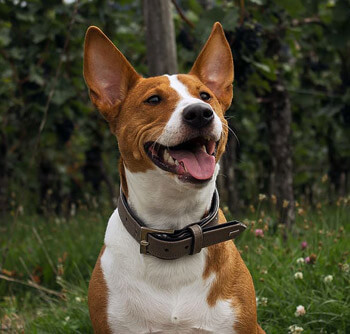 This is a medium-sized allergy-free dog whose origins are in Central Africa. A Basenji doesn’t bark – it yodels. This is why the dog breed is also known as the Barkless African dog.

However, the lack of the bark is actually a strength: Basenjis make excellent hunting dogs that won’t scare away prey. They are great family pets as well who love to keep themselves clean. 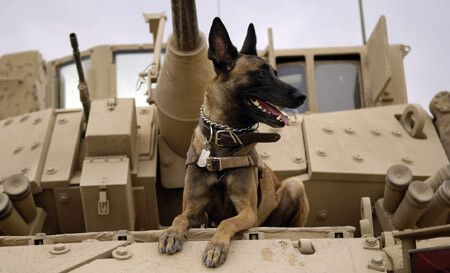 This was originally a good herding dog. But Belgian Malinois are nowadays given police and military duties. They are medium-to large in size and muscular. The tough dog breed is lighter in weight than the German Shepherd.

This is why Belgian Malinois are more preferred when military parachutists are skydiving. The breed is hardworking, brave, alert and intelligent. But this is a highly devoted and working dog. 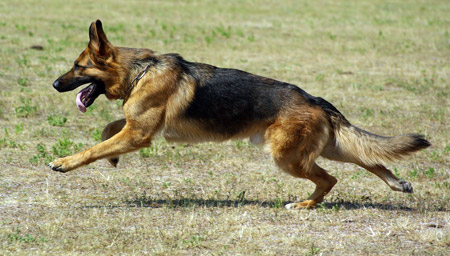 German Shepherds are known for their obedience and ease of training. They are also very intelligent, loyal and protective dogs. A properly trained German Shepherd is great with the whole family. This very popular breed has almost the same qualities as the Belgian Malinois.

However, the working dog needs to remain busy lest it becomes destructive. Thankfully, German Shepherds are athletic and love to play.

12. Poodles are a Badass Dog Breed 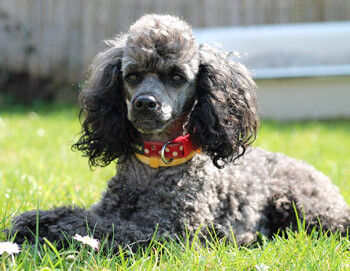 The Poodle is one of the oldest dog breeds. The great thing about Poodles is that they come in all sizes. These are highly intelligent dogs. Moreover, dog lovers can choose from the Toy, Miniature and the big Standard Poodle.

This breed is hypoallergenic, and has been cross-bred to produce many allergy-free Poodle mixes such as the popular Goldendoodle and Labradoodle. These are some of the most badass dog breeds.