Shiba Inu price depends on several factors. Shiba Inu have become popular dogs within the last 10 years. This is partly due to the Shiba doge, an internet meme based on Kabosu that was very popular in 2013 (doge is a slang word for “dog”). The purebred Shiba Inu price can be as low as $800 and can go up to about $2,000.

Kabosu is a Japanese female Shiba dog who kicked off the Shiba doge meme when her owner, Atsuko Sato, uploaded photos of the dog – with one featuring Kabosu looking at the camera in a peculiar way, complete with raised eyebrows. But Shiba Inu are also great dogs. They have a good temperament. The dogs are attentive and alert.

In addition, Shiba Inus are bold and have a unique, fox-like look. They have a lot of energy partly because they were originally bred to hunt small game such as rabbits and birds. But the dogs are also stubborn and are considered difficult to train. Though Shiba Inus shed, a Shiba Inu puppy is one of the cleanest puppies you will ever meet.

Shiba Inu Price: How much do Shiba Dog and Puppies Cost?

The AKC markeplace is a good place to get a purebred Shiba Inu puppy. The following are some of the major factors that determine Shiba Inu price. 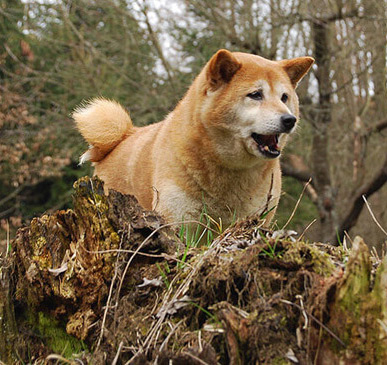 The Shiba dog is one of the smallest of the native dog breeds in Japan. Shiba Inu cost is between 250,000 and 400,000 JPY in Japan. There are no advantages to importing a Shiba Inu puppy from japan if you live in U.S or Europe. This is because the dog breed is not a rare breed in those regions.

However it costs about 400,000 JPY if you a buyer in North America, and a little more for Europe. The total Shiba Inu price will definitely be higher than the quoted price on Japanese dog export websites.